With exam period approaching fast, every student is wondering how to score the best possible grade. Some factors—like how much sleep you’re getting or how healthy you are—seem to have an obvious correlation with your final grade. What about your relationship status? How much should you be studying to achieve the grade you want? Does the subject you’re studying influence your final grade? In this article, we will use two datasets containing student math and Portuguese language performance in two different Portuguese schools and see which factors affected student performance the most.

The variables are the same for the two datasets:

I will be conducting a basic analysis of the dataset followed by visualizations of the correlations between different factors. Finally, I will build a linear regression model for each subject to predict the students’ final grades.

We will start by importing all the necessary packages and load the datasets into a pandas dataframe.

We can start by taking a look at the first few rows of each dataset.

An important detail to note is that there are 395 high school students in the math dataset and 649 in the Portuguese dataset. The grades of the student are from 0 to 20. Furthermore, there are 16 numerical variables out of 33; the rest of the variables will need to be one-hot encoded when we will analyze correlations and build the regression model.

Now let’s visualize the final grades distributions for both subjects.

We are now going to automatically find the variables with the strongest correlation to the final grades for both datasets. Finding correlations between non-numeric features and the outcome can get a bit messy, so we will focus on testing only the existing numerical values of the datasets at first. To better visualize the insights, we will also use correlation bar plots and heat maps for both datasets.

In order to get more insight from these datasets, we need to be able to use the categorical variables as well. An example of categorical variable is the school variable (the student is either at Gabriel Pereira or Mousinho da Silveira) as there are multiple possible values with no intrinsic ordering. We will use a technique called one-hot encoding, which assigns binary value to each category level indicating whether or not that level was the value of the original predictor. Here is an example of how it would look like for the variable father’s job (Fjob).

Technical Detail
One-hot encoding is actually slightly more subtle than the description given above. The missing detail is that we often drop the first of the resulting binary columns. The reason we do this is that knowing the value of the other columns is enough to be certain of the value of the first. Indeed, if all of the other columns are zero, then the first column must be one, and vice-versa. Removing the first column is important as the algebra behind linear regression fails we duplicate predictor information.

We can now analyze the correlation coefficients for the final grades of all the variables for both datasets.

Some of the results are quite unexpected so let’s visualize them.

Effect of Address Type on Grades

Effect of Relationship Status on Grades

Effect of Sex on Grades

Effect of School Choice on Grades

We are now going to build a multi-linear regression model for both datasets. To avoid the impact of correlated variables, we only use the top twelve most influential predictors. We start with the math scores.

And now for the Portuguese scores.

We have seen that many factors can influence your final grades, the strongest of which typically being socio-economic characteristics (address, parent’s education, family relationship, etc.) that cannot be changed. Those factors can also depend on the potential biases of the dataset. For example, maybe the mother’s unemployment status has a bigger cultural impact on Portuguese student than on UK students. However, some variables that are controllable by the student such as studytime, going out (goout), consumption of alcohol (Dalc and Walc) and potentially relationship status (romantic) have been proved to have an impact on the final grade (G3) of students in these datasets.

Although valuable insights have been gleaned from this dataset it is clear from our poorly fitting regression model that linear interactions alone are insufficient for capturing a system as complicated as a student’s school performance. If a purely performative model is what we desired, then moving towards a tree-based model or including carefully chosen interaction terms would be advised. 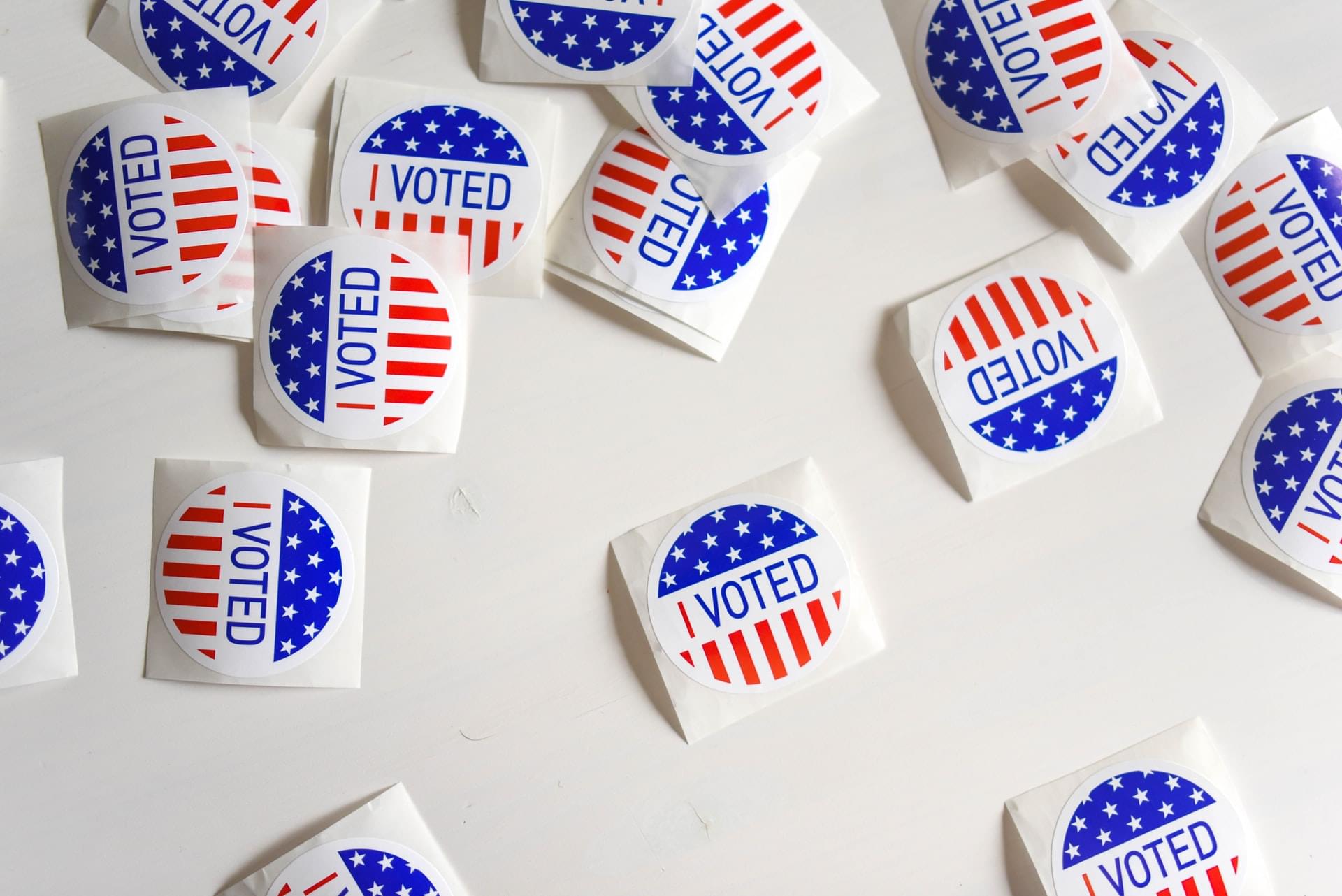 The Trump Effect: Can Data Explain What We Never Saw Coming?