Markov chain Monte Carlo is a computational method that uses samples to understand complex distributions. It takes these samples by simulating a cleverly constructed Markov chain for a long time. This method has proven useful in many problems in areas such as fraud detection, modelling genetic networks and deciphering codes.

In this post, I use Markov chain Monte Carlo simulations to answer an interesting question regarding the knight, a powerful chess piece whose movement is much unlike any other:

Suppose a knight is moving randomly about a chessboard. If you were to observe the position of the knight at some random time way out in the future, what is the probability that the knight is on any specified square?

Here, moving randomly means that, at each step, the knight’s next move is chosen uniformly from all legal moves. For example, if the knight is on a corner square then it has 2 possible legal moves, each with probability 21​ of occurring.

A Bit About Markov Chains

A stochastic process is a mathematical system that transitions from one state to another according to certain probabilistic rules. A Markov chain a specific class of stochastic process with the restriction that the probability of transitioning to any particular state depends only on the current state. This is called the Markov property.

For any positive integer n and possible states i0​,i1​,…,in​ of the random variables,

A less rigourous, but perhaps more intuitive way of viewing the markov property is as

The Markov property may seem too restrictive at first glance, but it is surprising how many problems can be represented using this form if we define the state carefully. For example, we could model the motion of a particle by using a start space containing both displacement and velocity in all three axes (a 6-dimensional state space in all).

The state space for this problem, which is the set of all possible states, corresponds to the set of all squares on a chessboard. So, as the knight moves randomly from square to square, the system will transition from state to state.

There are multiple ways we could define the state space, but the most intuitive is as pairs of integers representing the row and column number. In other words, our statespace is S={1,2,…,8}2, with each state representing a unique square.

We then obtain our transition probablities by looking at how many legal moves we can take from each state.

It will be useful to understand the following properties relating to Markov chains:

Our chess-based Markov change is indeed irreducible, since no matter which square the knight is currently on, it can eventually travel to any other square (it is up to you to think why this is the case). It is also positive recurrent, although this is harder to prove.

It is also useful to note, that if the knight is currently on a black square, and then takes an odd number of moves, it is guaranteed to end up on a white square. And so, in particular, for the knight to return to any square visited, it must take an even number of moves from when it was last on the square. In addition, a return to any square can be made in just 2 moves simply by jumping to any other square and then back. All states in the knight’s Markov chain therefore have period 2. This means the chain is not aperiodic, which will cause us some minor inconvenience later.

Defining “Nice”
For an irreducible Markov chain, the stationary distribution is always unique if it exists. Existence is then given by positive recurrence of the chain.

We can interpret π as the probability distribution for the state of the Markov chain if we stopped it at some random time way out in the future. In our case, πj​ corresponds to the probability that the knight is on the square represented by state j once the distribution of its position has stabalised.

To do this, we can observe that for any i∈S

where 1 is the indicator function. A proof of this fact can be found in section 2.3 here.

With equation (1) in mind, we can use simulation to compute the stationary distribution of interest and solve our problem. The code for doing this is as follows.

We can then visualise the simulated distributions.

Visualisation code is not included in this post for simplicity but can be found in the post source.

These visualisations illustrate how, as the number of simulated moves increases, the approximation of the stationary distribution converges.

The penultimate image—obtained from a simulation of the knight taking one million moves—is almost equal to the true stationary distribution. It shows that, if you were to observe the position of a knight taking random legal moves on a chessboard at some random time way out in the future, the knight is most likely to be on one of the 16 central squares and very unlikely to be on one of the four corner squares. This intuitively makes sense, as each square in the central light blue area can be reached by a knight in 8 different positions, whereas each corner square can only be reached by 2 positions.

The stationary distribution is naturally independent of the starting position of the knight. In the final visualisation we again see a knight taking one million moves, but starting from state (4,6).

Although the Monte Carlo approach above provides a general and conceptual-simple framework for calculating a Markov chain’s stationary distribution, move efficient approaches do exist. For example, using the transition matrix.

Every Markov Chain has a corresponding matrix which describes the probabilities of transitioning between states. This is called the transition matrix of the Markov chain. In the special case of time-homogenous Markov chains (which it so happens we are looking at), this matrix does not change with time.

In this case, given an ordering of the matrix’s rows and columns by the state space, the (i,j)th entry of the transition matrix P gives the probability of moving to state j from state i.

For the Markov chain representing a knight moving randomly on a chessboard, the corresponding transition matrix will be a 64×64 matrix. We will then flatten out our 8×8 state space into a 64-dimensional vector by running through each row sequentially.

Transition matrices have the useful property that the (i,j)th entry of the matrix Pn gives the probability that the Markov chain, starting in state i, will be in state j after n steps.

Therefore, for any time-homogeneous Markov chain that is aperiodic and irreducible,

converges to a matrix with all rows the same and equal to the stationary distribution of the Markov chain.

As the Markov chain for the knight is periodic with period 2, the above equation does not hold. Instead,

will converge to a matrix with all rows the same and equal to the stationary distribution. Here, I64​ is the 64×64 identity matrix and is included to make our calculations more efficient.

As before, we can visualise the result.

Going Beyond
We can actually further improve our approach by quite a substantial amount. To do this, we diagonalise P as Q−1DQ so we can quickly compute Pn=Q−1DnQ. This is not a general approach is it relies on P being diagonalisable, although we can confirm that this applies in this case using sympy or just by giving diagonalisation a go.

The applications of Markov chain Monte-Carlo are wide, varied, and ever-growing. I think the following quote encapsulates this idea nicely.

I hope you have enjoyed reading, and perhaps gained an insight into how you may use Monte Carlo Markov chain methods in your own work. 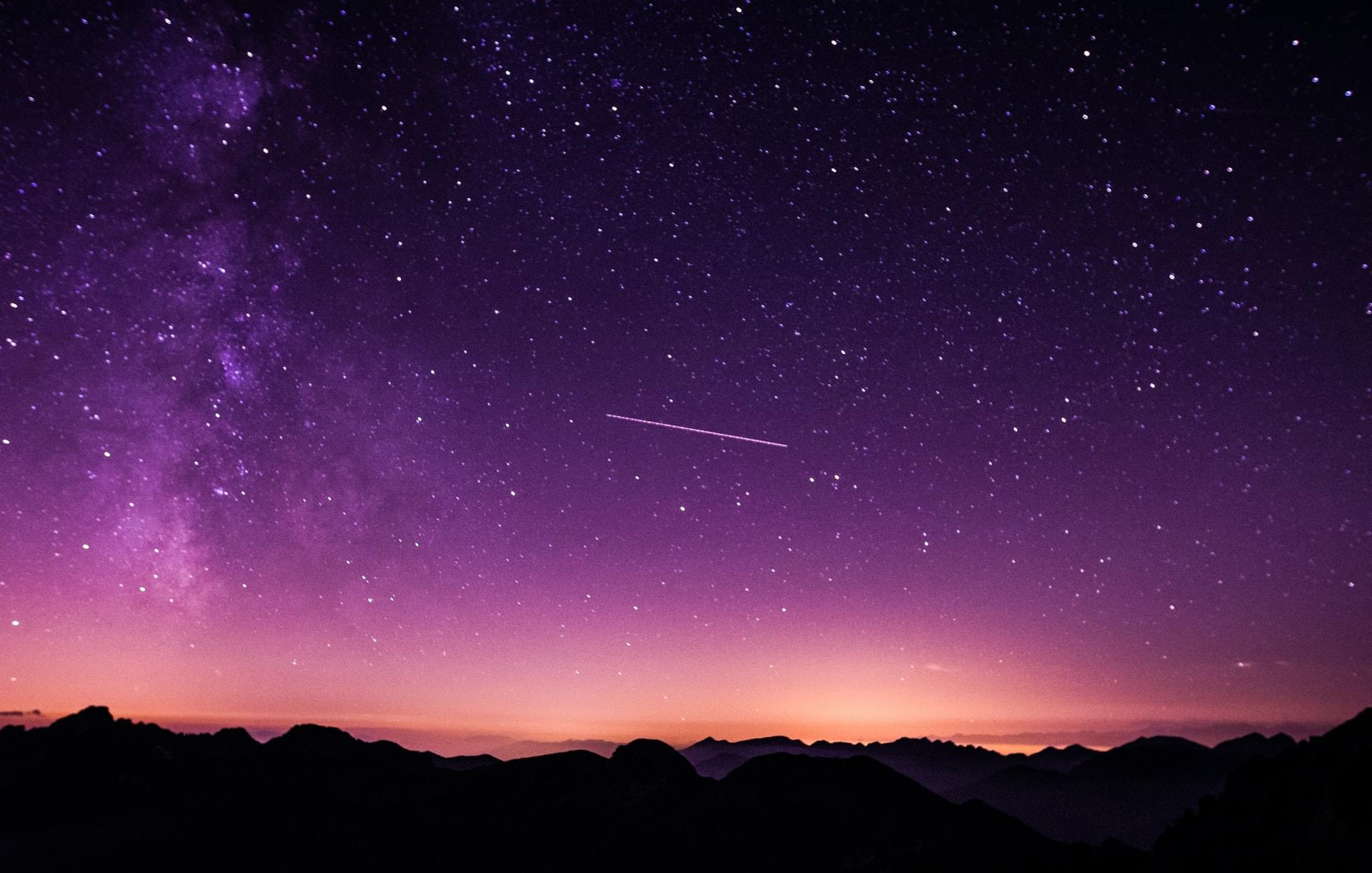 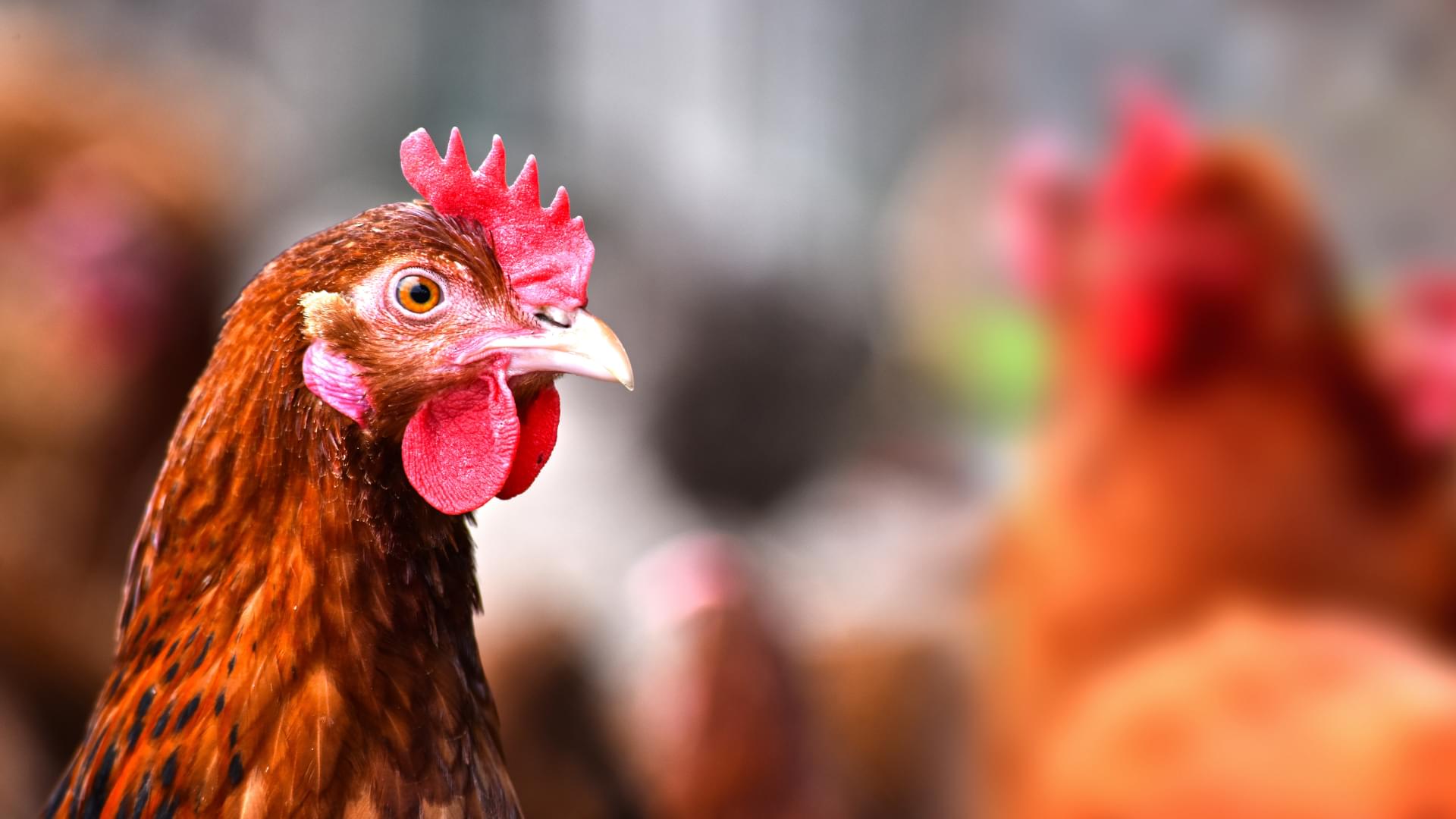